The glamorous ‘70’s and ‘80’s disco jet set of New York City club life inspired the Spijkers en Spijkers FW 17/18 collection. The ultra-iconic Studio54 was our starting point, with sleazy Jerry Hall in her prime as our main point of focus.

A week prior to the show, a pig became president of the USA… and the Spijkers sound score had to resist. We became more rebellious by the hour, resulting in a daily revision of the mix.

Disco became disco-punk. A seventies mirror ball anthem was ditched and LCD Sound System’s Beat Connection took it’s place. We tore the track to pieces for the first seven minutes, added only the most edgy disco samples, all whipped up by Grace Jones’ accapella of Slave To The Rhythm. The mix became a runaway disco-punk train that left no prisoners, ending with LCD’s James Murphy singing ‘It’s the saddest night out in the USA’.

We added extra woodblocks and hand claps and sampled disco tunes by the likes of Ferrara, The Ring, Musique, The Ritchie Family, The Bee Gees and many more. The new Spijkers Denim line was accompanied by an edit of The Rapture’s House of Jealous Lovers.

Seating sound was ripped from a video following the ultimate party monster Michael Alig, on his way to – and at – his infamous Outlaw Party at McDonald’s in 1989.

At the end of the show dancer and choreographer Timor Steffens, did a surprise performance. In those 3 minutes the venue was changed into a genuine nightclub, including chandeliers, waiters, cocktail bars and one of us behind the decks, all dressed up in a midnight blue tuxedo embellished with Spijkers en Spijkers brooches. 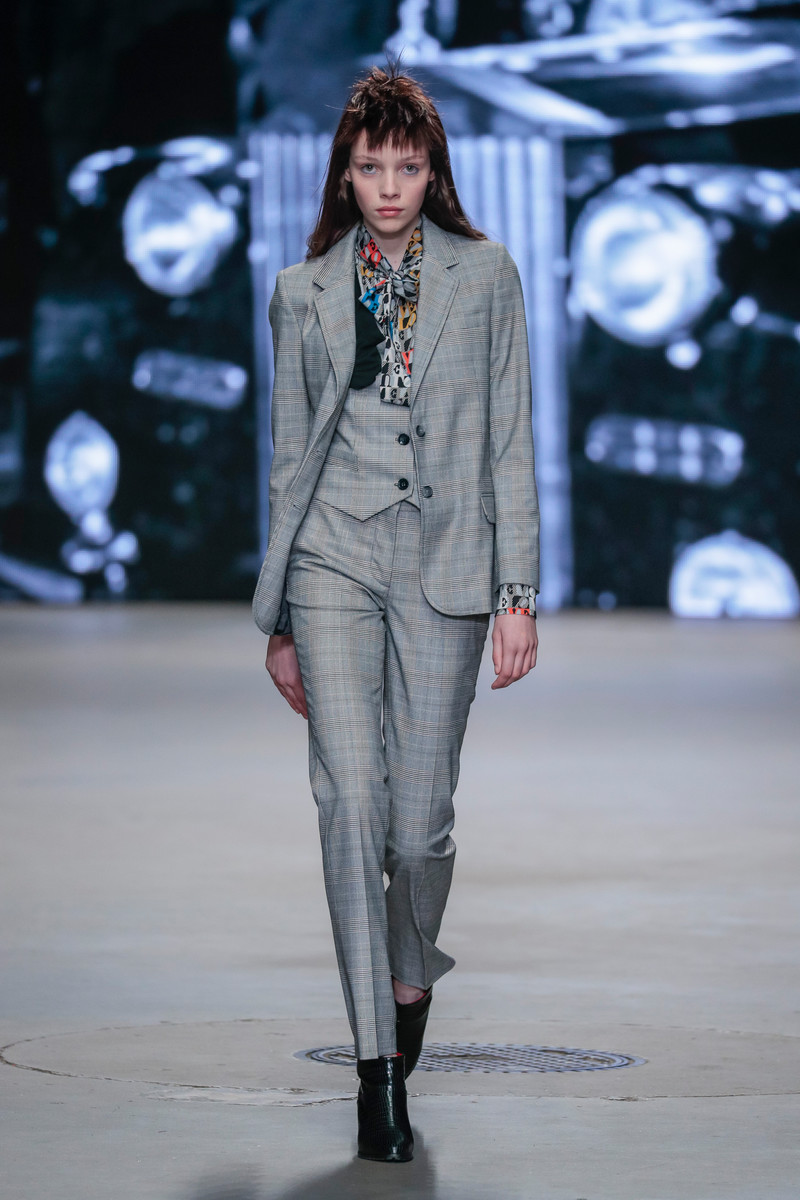 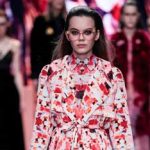 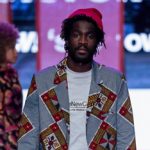