we delivered the sound score for the claes iversen fall winter 2015 show, which was all about nordic legends and scandiniavian fairy tales. it was the closing show of fashion week amsterdam, and we chose to go bigger than usual for the beloved danish designer. it was the right way to go for this superb collection… and fashion week amsterdam had to end with grandeur. fyi: our mixes for claes are always amongst our favourites.

the music had to be like an icelandic winter story, a dream filled with nordic lights, a warm bath in grindaviks blue lagoon during a snow blizzard. we decided not to go vintage even though an icey version of 70’s icon kate bush was a big inspiration for this show. we chose music which had been released not too long ago. it had to be 2015 and we had to make sure we were not going too laid back, elf-like or folklore.

the music morphed from one track into the other and followed the running order. we went big when the couture looks strutted down the runway, held back when the looks were a little more ready to wear. robyn & röyksopp’s ‘monument’ was the key track throughout the show. furthermore we used music by alva noto, ebony bones and octave minds and added arctic winds and beats by the knife and a few others.

walk in music was a sound scape: we mixed a polar breeze with breaking ice, footsteps in fresh snow, cracking branches and added the sound of reindeer. that last sound wasn’t easy to find: reindeer can sound like grunting pigs or can make you feel like it’s christmas time. we spend a few hours on finding the right sounds to make sure the mood prior to the show was more exciting than the day before the 25th of december.

claes iversen proved he was more welcome than any father christmas ever: his collection was the best present anyone could ever get. big up to claes and his team. it was an honour to be part of this memorable show. 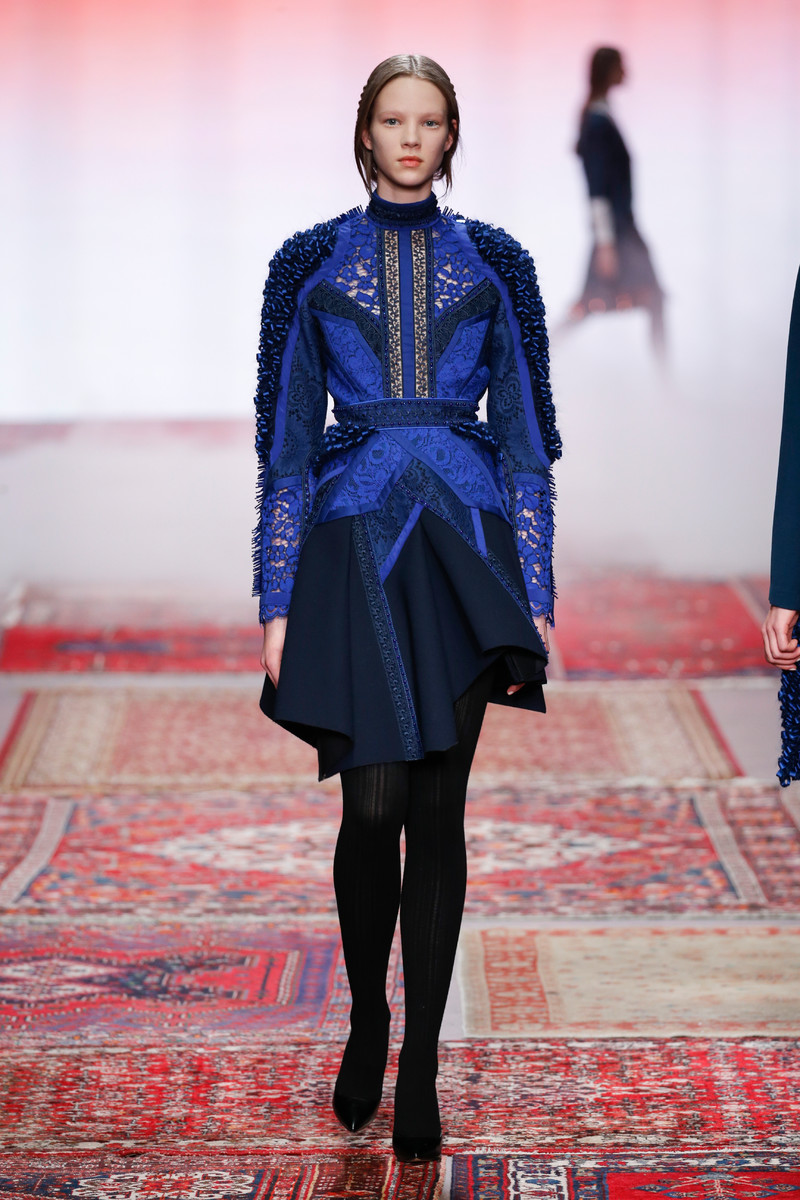 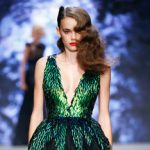 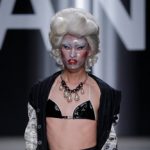