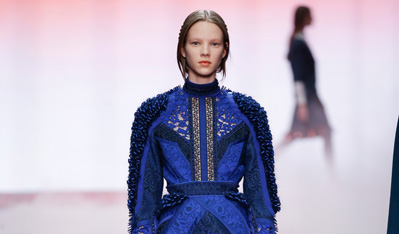 [vc_row][vc_column width=”2/3″][vc_column_text]we delivered the sound score for the claes iversen fall winter 2015 show, which was all about nordic legends and scandiniavian fairy tales. it was the closing show of fashion week amsterdam, and we chose to go bigger than usual for the beloved danish designer. it was the right way to go for this […] 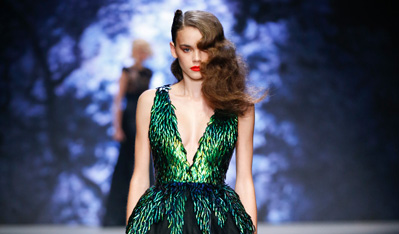 [vc_row][vc_column width=”2/3″][vc_column_text]we delivered the sound score for the dennis diem fall winter 2015 show called ‘trouble in paradise’. it was all about lilith, a night creature, a sex bomb from hebrew mythology,  adam’s first wife in paradise who – in later storytelling – turned into a snake. lilith is considered to be a demon in […] we delivered the sound score for the supertrash fall winter 2015 show called modern pioneers, which was held in a delft blue porcelain tiled tunnel underneath amsterdam central station. olcay gulsen’s supertrash is a big success story, her shows were getting bigger and bigger by the year. this season was different, only a few hundred […] 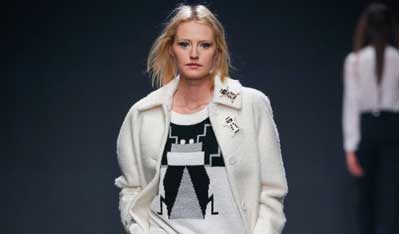 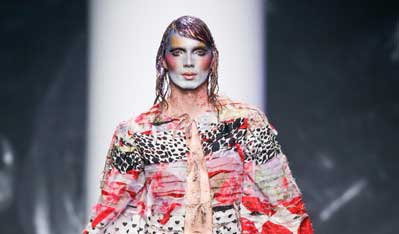 we produced the sound score for the bas kosters fall winter 2015 ‘permanent state of confusion’ show at mercedes benz fashion week amsterdam. the prodigal son from outer space returned home after presenting his outrageous and beautiful collections during london fashion week for a couple of years. he returned with a vengeance. the collection was […] 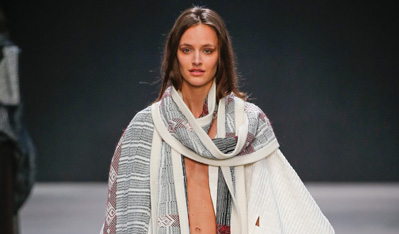 we mixed the sound score for the avelon autumn winter 2015 show during mercedes benz fashion week amsterdam. it was the official opening show and celebrated the successful übercool dutch brand’s 5th anniversary. the collection was all about nomads who travel the world, collecting items, styles and fabrics along the way. it was a no […] 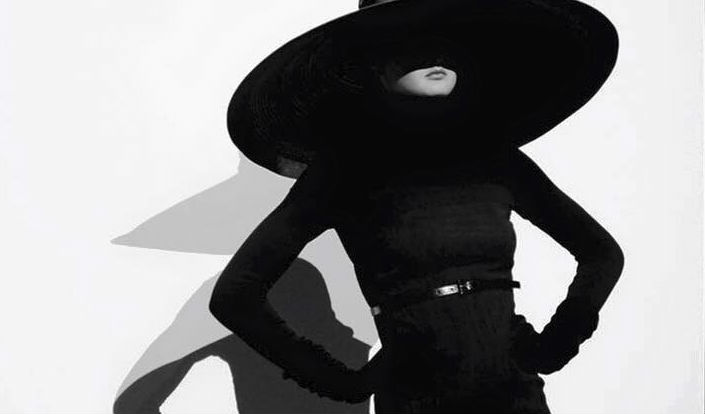 in honour of the recently deceased dutch top couturier frans molenaar, we have dug up a mix we made for the only show we ever did for him. it was summer 2008… and amsterdam fashion week staged a vintage frans molenaar show, with heaps of over de top 80’s looks. stylist was the amazing roel […]